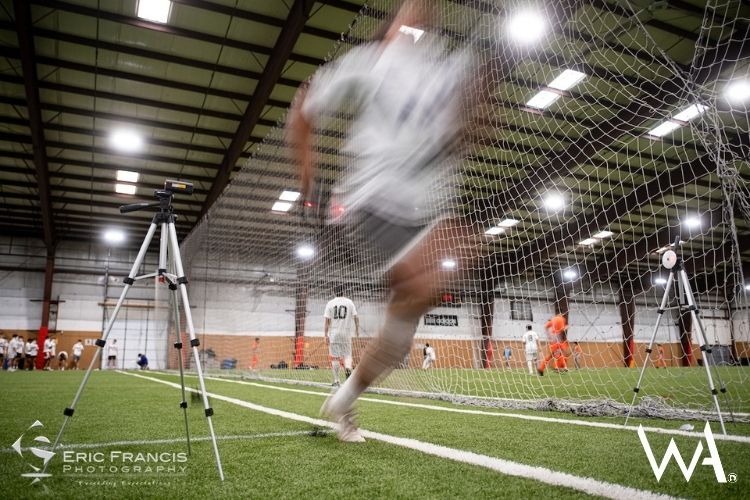 Warren Academy is a nationally known source for college football coaches, recruiting services and media. We offer showcases to provide student athletes a chance to demonstrate their athletic ability and skill on the gridiron against other elite high school football recruits.

This upcoming weekend, we have two showcases. Our Unsigned Senior and Top Prospects showcases will both take place on Sunday, Jan. 15, and are both powered by NebPreps and Soldier Sports.

Here are the details for both events:

The goal of our Unsigned Senior Showcase is to give senior players who have yet to commit to a school the opportunity to showcase their skills in front of college coaches throughout the area. Likewise, this also gives college coaches from around our area the opportunity to find additional talent that they may not have been recruiting previously, as well as evaluate players that they have already been in contact with.

Athletes participating in the Warren Academy Unsigned Senior Showcase must be nominated by their high school coaches, and we will be sending out the results to coaches who could not attend the event in person.

Our Top Prospects Showcase involves the top prospects from Nebraska’s and Southwest Iowa’s 2024, 2025 and 2026 recruiting classes. The goal of our Top Prospects showcase is to give our area’s top prospects the chance to compete against each other in front of a number of college coaches from every division, media outlets and local sports writers. The media and college coaches attending will have an early evaluation period to promote and add players to their recruiting profiles.

Athletes participating in the Warren Academy Top Prospects Showcase must be nominated by their high school coaches, and we will be sending out the results to coaches who could not attend the event in person.

As previously mentioned, there will be a number of college coaches and media outlets attending the event to evaluate the athletes participating in both of our showcases. The schools attending including:

The media outlets attending include:

We would like to thank both of our sponsors, NebPreps and Soldier Sports, for helping power both of these events. NebPreps does a lot of work covering high school sports throughout the state of Nebraska, highlighting the top athletes around the state. Soldier Sports offers a variety of athlete gear and apparel, including our camp t-shirts. We are very thankful for both of their partnerships in our events.