Why English is so important for kids as they grow 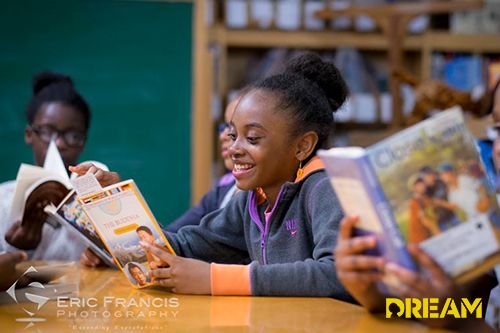 English is the language of science, aviation, computers, diplomacy, and tourism. Being fluent in English increases your chances of getting a good job in a multinational company within your home country or for finding work abroad. It’s also the language of international communication, the media and the internet, so learning English is important for socializing and entertainment as well as work!

English may not be the most spoken language in the world, but it is the official language of 50 countries, and spoken by around 375 million people across the globe. Being able to speak English is not just about being able to communicate with native English speakers, it is the most common second language in the world. If you want to speak to someone from another country, chances are you’ll both be speaking English to do so.

The British Council projects that by 2020 two billion people in the world will be studying English. Learning English is important as it enables you to communicate easily with your fellow global citizens.

The Language of Business

English is the dominant business language, and it has become almost a necessity for people to speak English if they are to enter a global workforce. Research from all over the world shows that cross-border business communication is most often conducted in English, and many international companies expect employees to be fluent in English.

Additionally, in 2010 the company Rakuten, a Japanese cross between Amazon and eBay, made it mandatory for their 7,100 Japanese employees to be able to speak English.

Speaking English gives you Access to a World of Entertainment

Many of the world’s top films, books and music are published and produced in English. Therefore, by learning English you will have access to a greater selection of entertainment, and will be able to have a greater cultural understanding.

If you speak English, you won't need to rely on translations and subtitles anymore to enjoy your favorite books, songs, films and TV shows. Watching movies and television programmes in the English language is also a great and fun way to learn it!

English is also the language of the internet. An estimated 565 million people use the internet every day, and an estimated 52 percent of the world’s most visited websites are displayed in the English language.

Learning English is important as it gives you access to over half the content on the internet. Knowing how to read English will allow you access to billions of pages of information which may not be otherwise available!