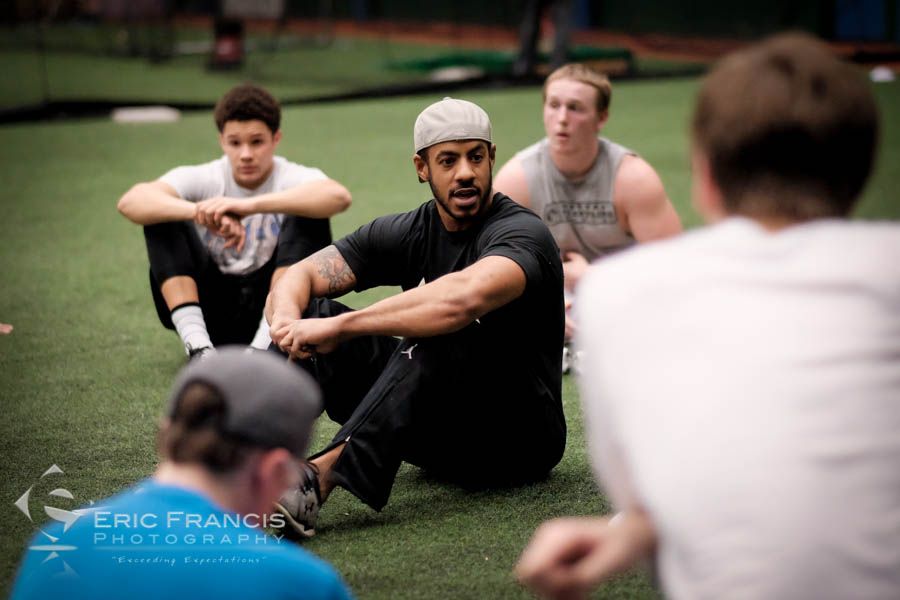 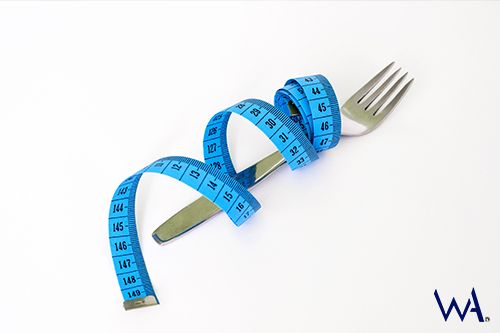 As many athletes already know competitive sports are no joke. Eating disorders are often thought of as a female problem, but they do affect males as well. There are three main types of male eating disorders, all characterized by extreme attitudes toward food.

This is usually rooted in a distorted body image. A person suffering from anorexia will severely restrict their caloric intake for fear of gaining weight, even if they’re underweight or emaciated. You will notice those with anorexia will overtime become extremely thin and refuse to eat in front of family or friends.

Bulimia involves periods of binge eating followed by extreme efforts to avoid weight gain such as purging by way of self-induced vomiting, extreme exercise or intense workouts, fasting and diuretic or laxative use.

Young male and female athletes who participate in sports that focus on individual performance, appearance, diet and weight requirements tend to be at a greater risk for developing an eating disorder. Those competitive sports frequently associated with male eating disorders including:

These factors can increase the risk that a young athlete will develop an eating disorder:

To protect our kids with eating disorders we can start by encouraging your young stars to focus on healthy ways to improve performance, like working on their physical strength and mental attitude. Check that their coaches are a positive influence and never make derogatory comments about weight. Also make sure they can recognize the warning signs of male eating disorders.

Keep watch on their social influences and teammates that make sure they are promoting healthy attitudes related to weight, diet and self-image. Also that there are no inappropriate social pressures related to these same areas.

Finally discourage frequent weigh-ins, and stress health and fitness over a particular number on the scale.